Speech Milestones at age One 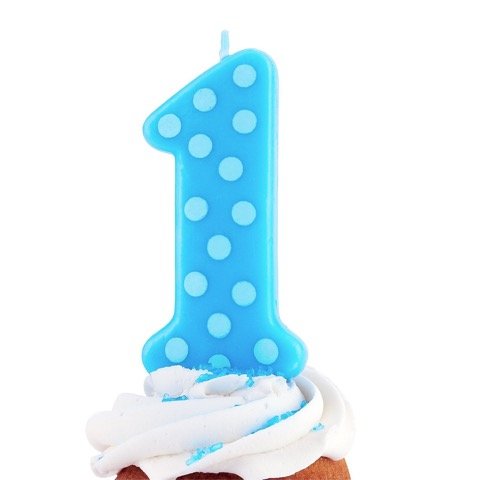 Parents of young children often express concern regarding their child’s speech and language development, as they do not know what is “normal.” While there is a wide range of what is considered “normal” at the age of one, the following milestones should help provide a general guideline of what is expected at this age.

Verbal Language
One-year-old children babble and vocalize to get and keep attention and often use exclamations such as “uh-oh.” Most children this age attempt to imitate speech sounds produced by adults and older children who interact with them. By a child’s first birthday, he should be producing at few words (e.g., mama, dada, ball, hi). These words are usually approximations of the adult model (e.g., “mama” for mommy; “muh” for more, “buh” for ball). While some children add words quickly once they begin talking, others do not. As a general guideline, by 18 months of age, a child should have a minimum of 10 words or word approximations that she uses consistently.

Gestures
One year olds use a variety of gestures to help them communicate their wants and needs. For example, babies point to objects that they want, wave “bye bye,” and reach their arms up to indicate they want to be picked up. Use of gestures to communicate nonverbally is an important prerequisite to functional verbal communication.

Understanding Language
Children around the age of one can recognize names for common objects and people (e.g., book, bath, Nana, milk). Although one year olds generally say only a few words, their receptive vocabulary (i.e., words they understand) is much broader. Children generally have a receptive vocabulary of approximately 50 words at the time of their first birthday. Additionally, one year olds understand simple instructions such as “come here” and “sit down.” Children will also be able to respond to their own name and to “no” by the time they are one year of age.

Social Language
Babies begin to display the beginning stages of social language from a very early age, responding to human voices by smiling and cooing and responding appropriately to friendly and angry tones. By the time they are one, they should be very aware of the social value of speech and be using sounds, gestures, and words to engage with others. One year olds vocalize and say “mama” and “dada” to gain attention, point to objects to show them to another (i.e., joint attention), play social games such as peek-a-boo, and wave “hi” and “bye.”

Activities to Encourage Your One-Year-Old’s Language