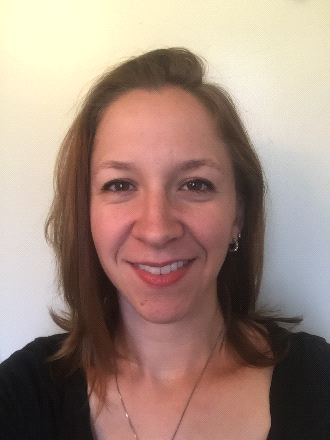 Kristen received her Bachelor of Arts in Music and French from Drew University. After graduation, she lived in France for a year where she worked as a teacher’s assistant. Upon returning from France, she was employed as a nanny for a child who received speech-language therapy services and she was inspired by the effect. She began exploring the profession and quickly realized that she had found her calling. Several years later she received her Master of Arts degree in Speech-Language Pathology from Montclair State University.

Kristen is trained in PROMPT (Prompts for Restructuring Oral Musculature Phonetic Targets) and other articulation therapy methods; SPICE (Speech Perception Instructional Curriculum and Evaluation) and other aural rehabilitation approaches; and the Lidcombe Program for pre-school aged children with fluency disorders. She has been a member of Child Study Teams, implementing and executing Individualized Education Plans and has collaborated with other professionals using an interdisciplinary approach. She enjoys getting to know each child and family in order to tailor her approach to best serve the child as a whole.

Kristen is licensed by the State of new Jersey and certified by the American Speech-Language Hearing Association (ASHA). Also, she holds a certificate from the New Jersey Department of Education as a Speech-Language Specialist. When she is not providing therapy, Kristen enjoys singing in local theater and doing yoga.

CSS is currently scheduling IN-OFFICE and

You can set up your in-office OR remote speech, language or OT sessions by leaving a message

Please complete form #13 under forms in the Patient section of the website.